(QNO) - Quang Nam is one of the poorest provinces of Vietnam when it was re-established in 1997. The government of Quang Nam at that time set out a strategy for the provincial growth towards industrialisation and modernisation.

The plans for the Quang Nam provincial development were built based on the experiences of some emerging economies at that time such as South Korea and Singapore. And industrialisation was confirmed to be the foundation by scientific and technological applications.

Besides, international integration was considered an essential way of the provincial development. It is the reason for the birth of the Chu Lai Open Economic Zone.

Investment promotion was also paid attention. However, Quang Nam has changed its plans in investment attraction when the province gives the priority to environment-friendly industrial projects.

At the same time, Quang Nam has focused on building its socio-economic infrastructure, facilitating investment attraction.

Along with the development of key sectors, industry and services, Quang Nam has planned two dynamic regions- the East and the West. With different advantages and potential, they are expected to support each other for the provincial development.

Automotive industry, tourism and services were identified as the key sectors in the development of Quang Nam. Besides Truong Hai Auto Corporation, there were 65 projects with a registered capital of 1,5 billion USD in 2010.

The provincial economic structure has so far well shifted towards industry and services. The infrastructure has been improved, facilitating trade exchange and economic development.

Quang Nam, after 25 years of re-establishment, has grown stably in the direction of industrialization, towards sustainable development in the future.

Like most of localities in Vietnam, Quang Nam is under the bad impacts of Covid-19. So, the government of Quang Nam makes efforts to use and encourage to apply information technology in all economic sectors.

During the time of Covid-19 prevention and control, Quang Nam conducts some reviews of the provincial planning, including urban planning, getting online investment promotion to upgrade the local socioeconomic infrastructure and enhance post-Covid-19 investment attraction.

At the same time, the province strengthens and improves the efficiency of international and domestic cooperation, especially between localities in the province and in the Central key economic region.

Hopefully, Quang Nam’s aspiration of industrialisation will attract more and more investors in the future. 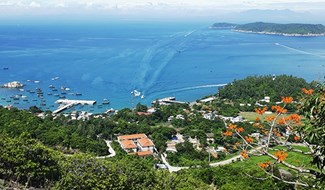 (QNO) - Quang Nam has been planning and replanning different areas in the province, preparing for big investment waves in the time to come. 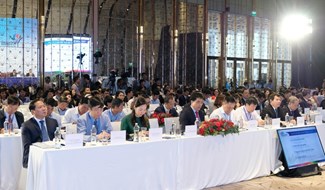 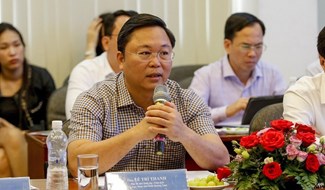 (QNO)-Quang Nam has been focusing on dealing with inherent problems to attract more investment to the province. 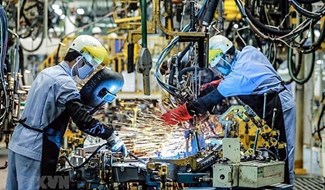 VOV.VN - Foreign direct investment (FDI) enterprises continue to view the nation as an attractive investment destination due to its political stability, improved administrative procedures, and its gradual reduction of inspections and unofficial costs, according to the provincial competitiveness index (PCI) 2020 survey.