Hanoi (VNA) – A total of 508 billion VND (22.14 million USD) was lost due to natural disasters between January and June this year, according to the General Statistics Office (GSO).

The disasters left 34 people dead and missing, and 51 others injured.

According to Tran Quang Hoai, General Director of the Ministry of Agriculture and Rural Development’s General Department of Disaster Prevention and Control, Vietnam was hit by 14 storms, a depression, 120 flash floods and landslides, 90 earthquakes, and other types of natural disasters last year, with 357 fatalities and economic losses of 39.96 trillion VND (1.73 billion USD).

Up to seven storms are forecast to hit mainland Vietnam in 2021./. 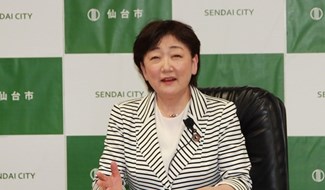 Tokyo (VNA) – The provision of disaster response skill training for people is critically important to the countries vulnerable to natural disasters like Vietnam so as to create response preparedness for each individual, said Kazuko Kori, Mayor of Sendai city in Japan’s Miyagi prefecture. 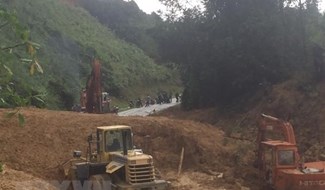 The central province of Quang Nam will use the majority of assistance from localities and donors to build or repair the houses of those hit by natural disasters. Hanoi (VNA) - Minister of Agriculture and Rural Development Nguyen Xuan Cuong, authorised by the Government, and Country Director of the Asian Development Bank (ADB) Andrew Jeffries on November 24 signed an agreement on the bank’s emergency grant of 2.5 million USD to help Vietnam address natural disasters’ consequences in the central region.